Also known as the Kowhai Coast after the array of kowhai trees and the town’s annual Kowhai Festival, Warkworth hosts a number of historical buildings that house a large number of cafes and restaurants, making it a charming village to visit year-round. It is also the gateway town to the Matakana Wine Country Coast, and famous for its ”off the beaten” walkways.

Draped in history, towards the end of the 1930’s, Warkworth became host to thousands of military men from America, with 25 military camps springing up in the surrounding farmland. Prior to being sent to the Pacific War, they carried out exercises in the area and were well received by the surrounding communities. 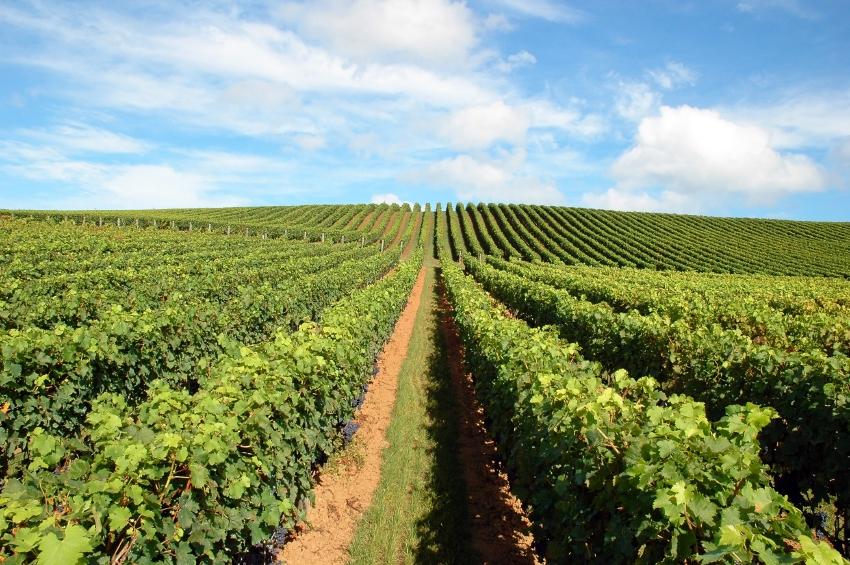 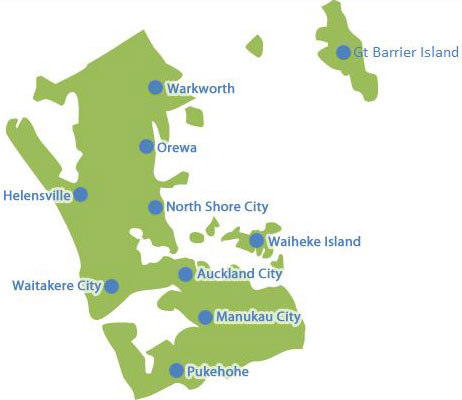 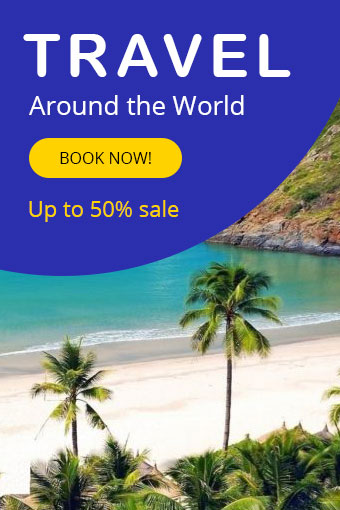 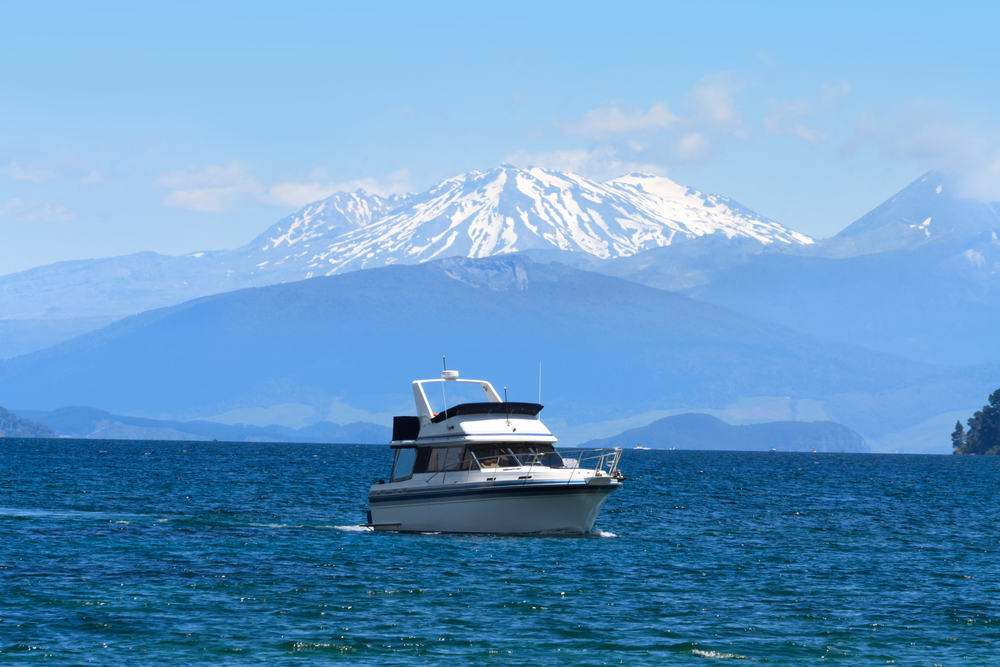 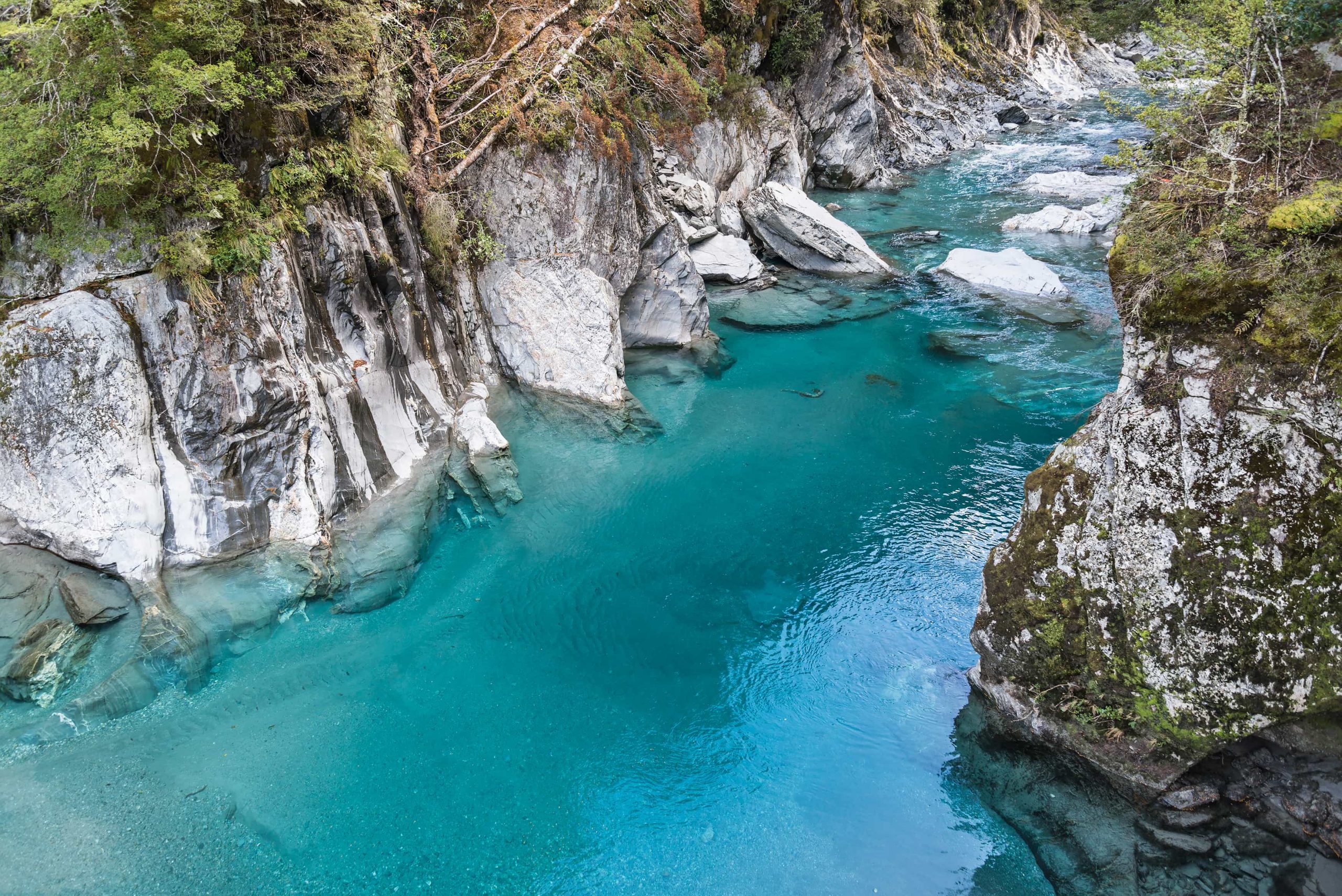 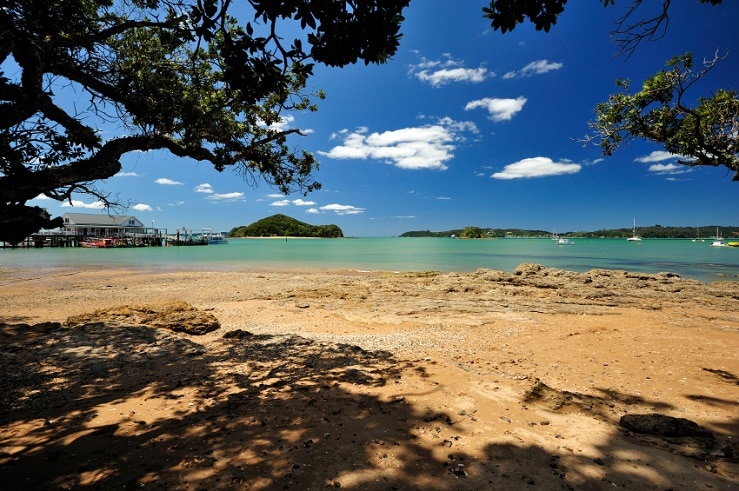