Quirky Kiwi Culture - 10 Tips & Tricks to Know Before you Go

New Zealand is a beautiful country.

With rolling hills, snow-capped mountains, lush flora and fauna, and golden sand beaches, us Kiwis are proud of our culture and heritage, and we wear our Kiwi badge with pride.

However, there’s no doubt that we have some quirky, “you’ll only believe it if you see it” kind of customs in New Zealand. They’re such an ingrained part of our culture, most of us don’t realise until we’re on our OE in our early twenties that it’s not normal to walk down to our local supermarket in bare feet!

To save yourself some awkward cultural interactions and misunderstandings while visiting the Land of the Long White Cloud, here are some of the top 10 tricks and tips about our quirky culture to know before you venture Down Under:

What are called ‘Thongs’ in Australia, ‘Blokkies’ in South Africa, and ‘Flip Flops’ in the rest of the English-speaking world, are called ‘Jandals’ here. They’re worn year-round, rain or shine, and are an integral part of the Classic Kiwi Summer.

Called jandals due to the amalgamation of the word ‘Japanese’ and ‘sandal’, family members of John Crowie claim that he was the first to introduce the footwear from Japan in the 1940’s - hence the term ‘jandals’.

You won’t hear any other term to describe this quintessential item of any Kiwi household, so you’d better get on board with this new vocab!

Kiwis have a habit of placing the word ‘aye’ on the end of every second sentence.

What can sound like a passive aggressive need to get someone else to agree with us (cue “I’m wearing a cool top, aye?”) Is really just a linguistic habit that we don’t even realise we’re doing - we’re actually quite a chill bunch of people.

Given the vast expansive regions of New Zealand with nothing but farmland, bush, greenery, and sprawling nature, this is a word you’ll no doubt come across fairly early on in your travels.

Our equivalent of the ‘Aussie Outback’, the ‘wop wops’ refer to a place in a remote location in the middle of nowhere, often without service or plumbing.

So, if you hear “they’re in the wop wops this weekend”, don’t assume they’re in a town with a very strange name you’ve never heard of - they’re probably tramping, camping, trying to be at one with nature, or in a small farming town in the middle of nowhere. You won’t be able to reach them, so don’t bother trying!

Heading to ‘the bach’ over summer is the equivalent to heading to a holiday home in the rest of the world.

With our summer holidays falling over December/January, for those lucky enough to have purchased a property before the housing market skyrocketed and left no Millennial or Gen Z ever able to get on the property ladder, heading to the bach for the weekend is an integral part of the Classic Kiwi Summer, or a relaxing weekend away.

If you’re from the city, the bach will most likely be near the beach, by a lake, or in a small town in the wop wops (see how it’s used now?)

Wherever it is, the term ‘bach’ just means a second house your family owns in another place that you can head to whenever you want. Pretty ideal, aye?

This one is a biggie, and is probably one of the sights that will create the most amount of initial culture shock.

Perhaps it’s due to our chilled-out nature, or the fact that nowhere in New Zealand is more than 119km from the beach, or the fact that in Maori culture, wearing bare feet allows you to connect with nature. Whatever the reason, wearing bare feet, especially in small beach towns (of which there are many), is a very normal part of everyday life - so don’t assume that everyone in the local cafe is homeless. It’s just how we roll!

Kiwis and Aussies have had a good-natured rivalry for as long as we can remember.

From rugby matches, to arguments over who invented the classic Flat White coffee (it was us), to who created the Pavlova (a delicious Christmas dessert made of meringue, cream, and fresh fruit), Aussies and Kiwis have a decades-long history of tit-for-tat.

It’s best to tread lightly when comparing Aussies and Kiwis with us - and don’t try and tell us that our accent sounds the same. It clearly doesn’t, and you’ll be in our bad books if you try and say otherwise.

Some people assume that this is named after the fruit (what we call the ‘kiwifruit’ here, rather than just ‘kiwi’), but in actual fact, it’s named after our national animal, the kiwi.

The kiwi is a small, brown, flightless bird that is endemic to New Zealand. It is nocturnal, endangered, and a protected species, with much conservation effort to save the few that are left.

Kiwis are such an integral part of our culture, that many people don’t realise that foreigners assume that we’ve named ourselves after a fruit (which, in actual fact, originates from China, not New Zealand - their original name is Chinese Gooseberry!)

Save yourself some confusion, and google what the kiwi (bird) is before you come.

Some people have heard the ‘statistic’ that there are 10 sheep to every 1 person in New Zealand, and assume that our country is literally overrun with sheep.

While the ratio is pretty high (there are approximately 26 million sheep, and only 5 million people), the geographical size of our country to people ratio is actually pretty big, so most of the sheep are chilling in the wop wops.

To put it into perspective, Italy is a similar size (geographically speaking) to New Zealand, yet has 60 million people.

So no, we don’t ride sheep to school, and if we live in the city, we don’t actually ever see one!

For some unknown reason, many small towns in New Zealand feature a giant weird and wonderful statue of some kind.

From a giant carrot in Ohakune, giant stone fruit in Cromwell, a giant L&P in Paeroa, a giant gumboot in Taihape, a giant crayfish in Kaikoura, a giant kiwifruit in Te Puke, a giant sheep shearer in Te Kuiti, and a giant apple in Waitomo, to name a few, these attractions have become a quintessential part of our tourist attractions.

Top tip: if you’re travelling to a place specifically to see a giant statue, be prepared to be underwhelmed - while they are a cool and quirky part of New Zealand small towns, once you’ve clicked one picture, that’s it. Literally.

This is one tradition that you probably won’t encounter on your travels, unless you happen to be invited to a children’s birthday party - but one that we felt was important to share.

This chaotic tradition involves throwing a plethora of different lollies at children, then watching them scrambling around on the ground trying to scoop up as many as possible in a loud and hectic manner.

A quintessential part of every Kiwi childhood, this fun yet panic-inducing tradition often involves tears, screaming, blood, nail scratches, and the art of ‘learning how to share’ - yet this thrilling party game is often remembered with fondness, and reenacted while drunk when we’re older.

There you have it! You’ve learned just some of our quirky customs in the Land of the Long White Cloud, and are now prepared for some of our peculiarities.

Embrace our accent and linguistic idiosyncrasies, wear jandals or bare feet, and you’ll fit right in. 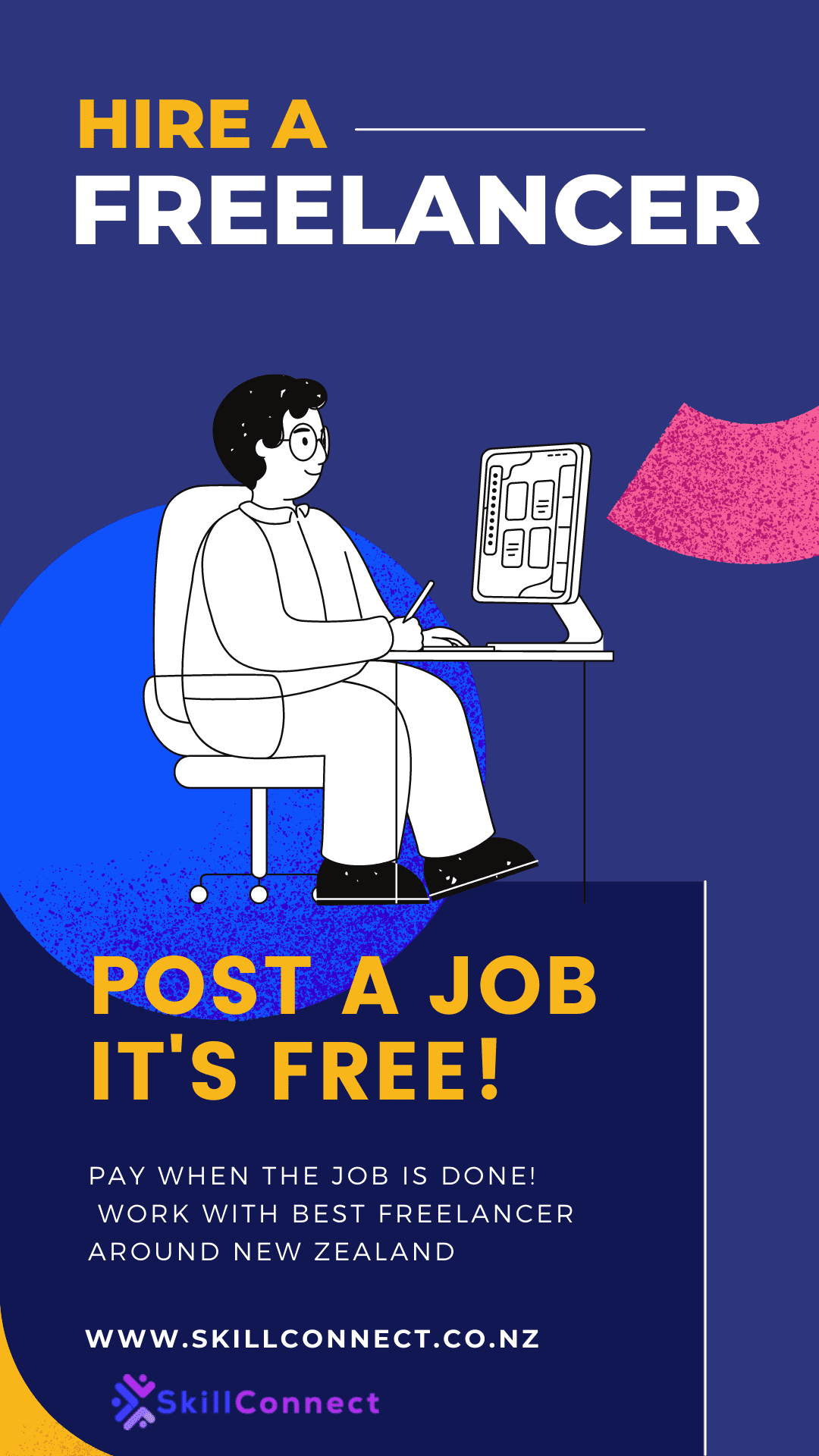